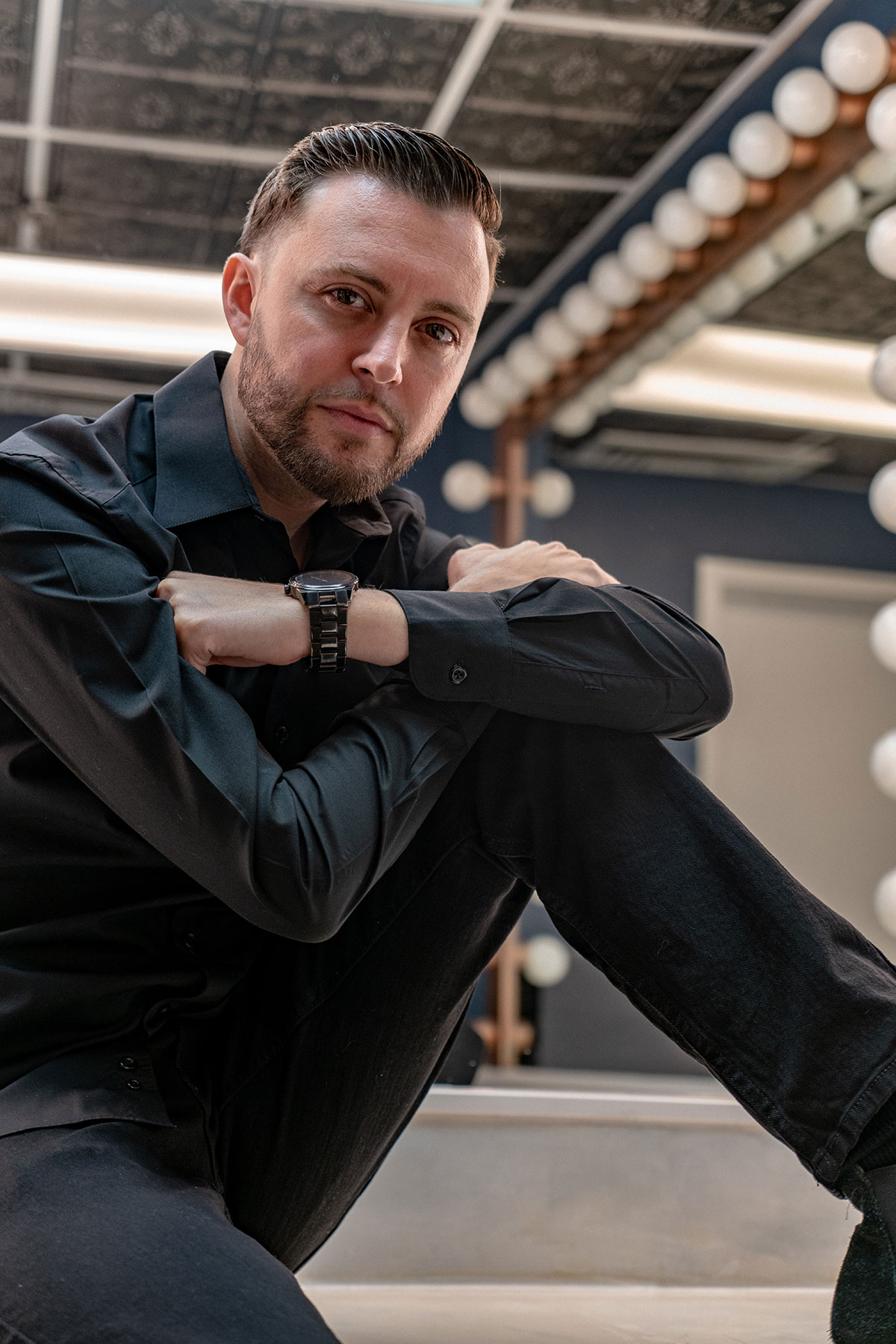 Vinnie Medugno is enthusiastic in every sense of the word! A jack of all trades as he is known to be, he entertains, teaches at Port Richmond High School (where he graduated from), does charity work, and can also be seen alongside some of the biggest names in reality television, as well as the radio and music industries. This charismatic young up-and-coming star is on the rise. Whether it is hosting or performing, this incredible young, good-looking personality takes the stage and commands it.

Performing since the age of 8, he knew then that his star would one day shine. He is an entertainment mogul having his start in the private entertainment DJ scene, along with building the skills to spin live in a nightclub filled to the max. Vinnie also loves swooning audiences on stages at shows, festivals, charity events, and concerts opening for some of the biggest names in the solid gold oldies and Rock n’ Roll genres.

A renowned local dance music artist with a buzz tied to his name, Vinnie recorded three singles with two that had popularity across the country. His debut single was a hit on the Billboard Underground Dance Music Chart in 2009. Shortly thereafter he put out a Christmas compilation titled “Mr. Christmas,” to celebrate his longstanding engagement in the annual St. George Theatre Christmas Show, where he is featured every December. Recently, he teamed up alongside Brooklyn singer Maria Venuto, where the two crossed over within the dance genre to put out an Italian remake of the songs Ci Sara and Felicita made famous by Al Bano and Romina Power. With over 120,000 hits and worldwide reach, the song became a hit, and is gaining popularity locally. His albums titled “Happy Heart,” and “Silhouettes of the 6,” highlight his eclectic style in oldies music, complimenting his vocal range, and vast knowledge within the genre. They are being successfully received across the country, and he has even performed for Sirius XM satellite radio, live on the Cousin Brucie Show. 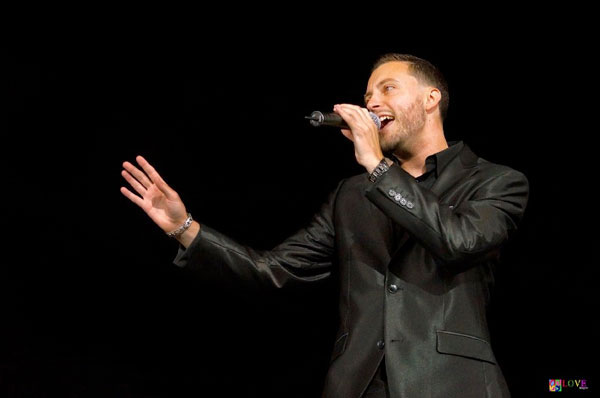 In the radio market, he has had great success as a part time producer, shift fill-in, and board operator at the home for New York’s Greatest Hits, WCBSFM 101.1, where he has been heard alongside some of the most legendary jocks in radio. As for reality television, Vinnie served as personal assistant and social media manager for the late VH-1 star Angela “Big Ang” Raiola, where he was heavily involved in the day-to-day operations of her career, and various aspects of production right up to her unfortunate passing in 2016. For the last two years he’s been heard on Maker Park Radio broadcasting out of Staten Islands Maker Space, where he features music and artists from the 70s, 80s, 90s, and early 2000s on his bi-weekly broadcast titled Decades of Dance. The program is widely received and supported by the classic dance music industry, and goes viral on Facebook every time he broadcasts LIVE. In addition to that Vinnie has also been featured as a guest jock and specialty show host on the iconic 77WABC Radio in New City, preserving oldies music and celebrating the timeless genre!

For sure, Medugno has his hands in many different facets of the industry, but most definitely ties them all together with his charismatic on stage persona and presence when he is hosting a live show or event. Whether you know him as “Mr. Staten Island,” “Mr. Christmas,” or just simply “Vinnie,” he will undoubtedly make you feel like the only person in the room. No matter what, he never forgets his humble Staten Island roots, and will always remain true to who he is, but have a good time while doing so.